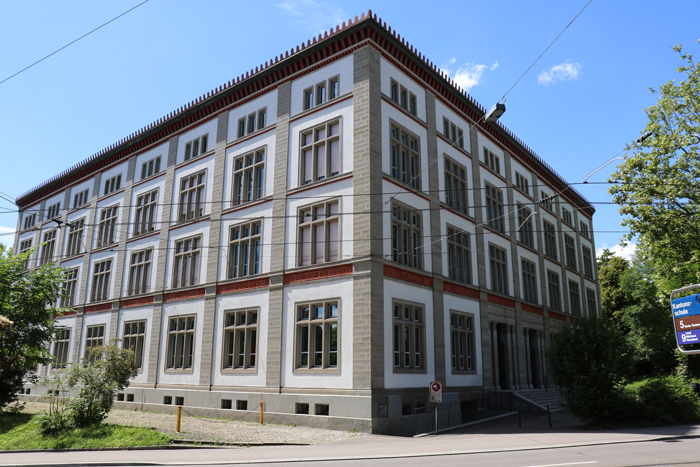 At the same time, he teaches methodology for the social sciences at the University of Geneva (FAPSE, 1988-1992) and at the University of Lausanne (1994-1997). He works also on social stratification: Levy, Rene, and Dominique Joye. 1994. “What is Switzerland’s stratification like: Classes, Prestige, Gradation, Professional Categories?” International Sociology 9:313-335 and elaborates a definition of socio-professional categories for the Swiss Statistical Office. He has also put a special attention to the link between spatial and social forms of social mobility.

Tag 2: Keynote-Speech “Common Good, Self-Interest and the Sense of Justice”